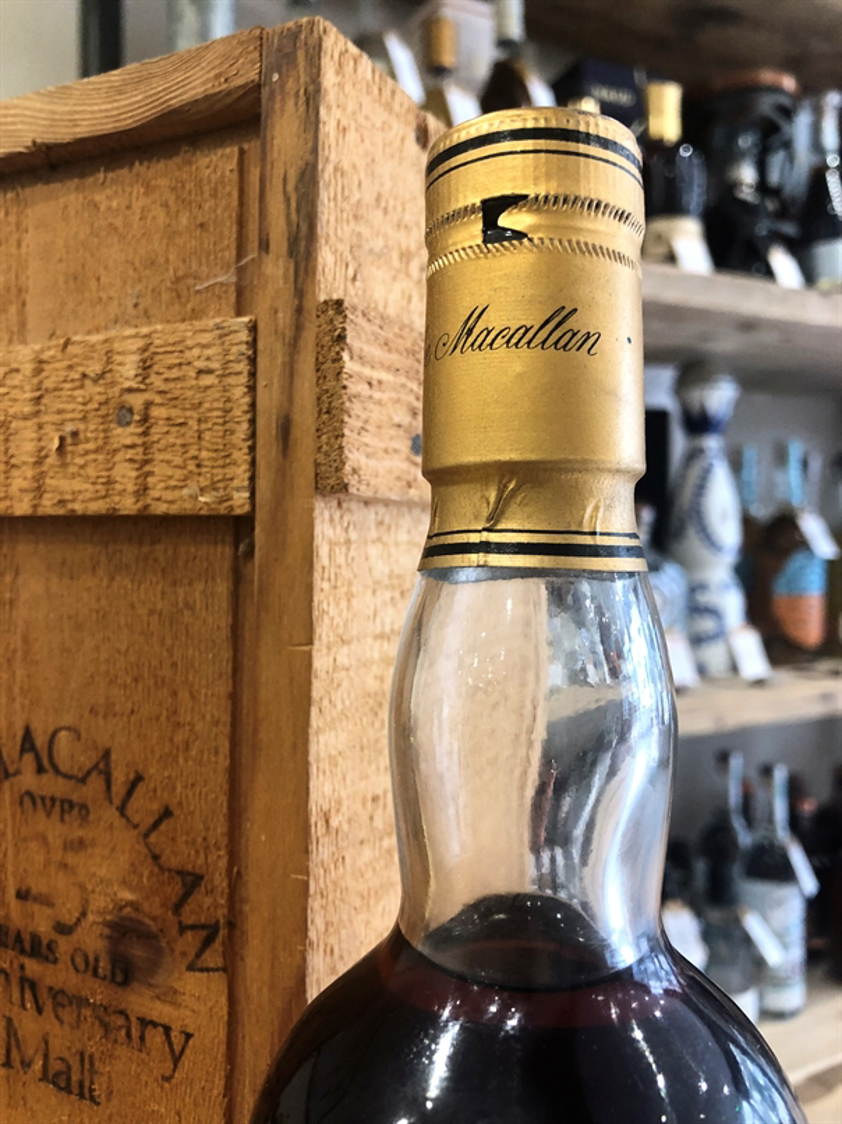 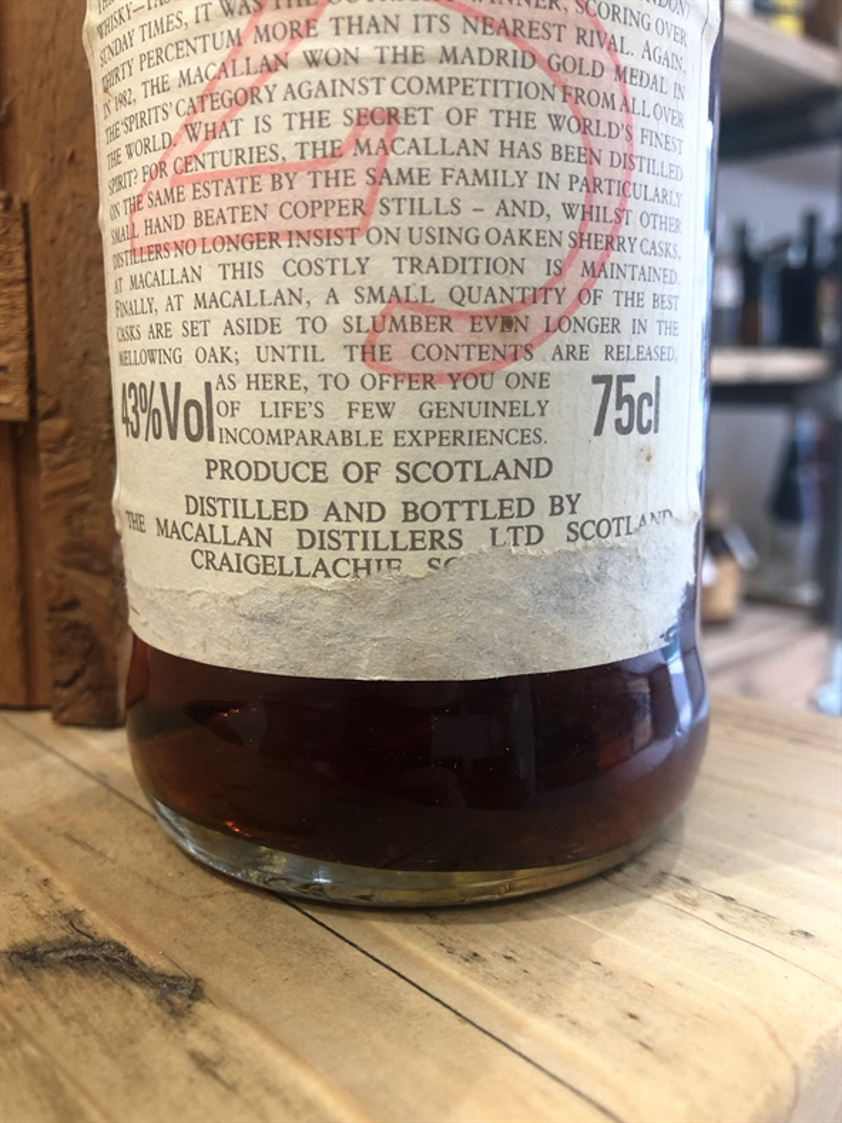 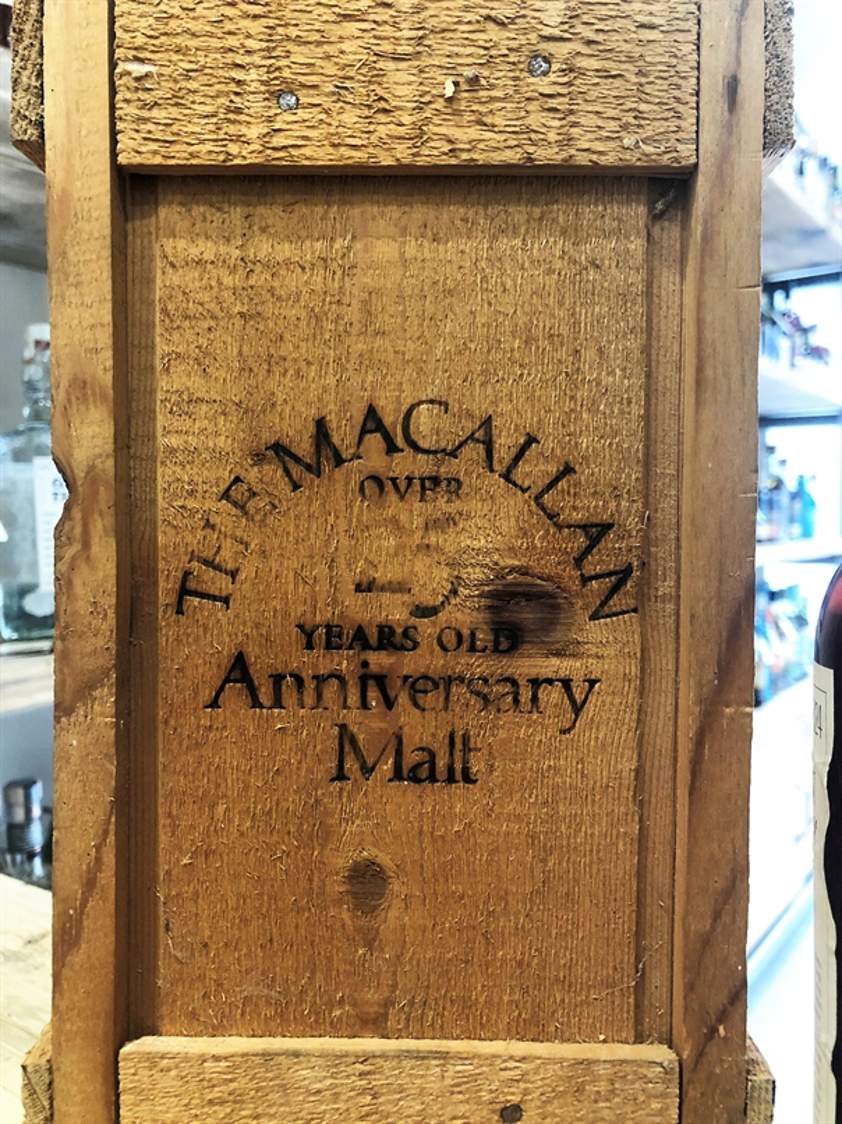 This product is not available to purchase online. Please visit us in store or contact us for more information.